Eat Sleep Boxing Repeat recruited former amateur boxer Greg Doyle in late 2018. Greg has been involved in boxing since the age of 13 having had in excess of 20 fights as an amateur competing all the way from Light-Flyweight to Light-Heavyweight, beating the the now pro and Ultimate Boxxer participant David Jamieson in his last fight in 2011.

Greg started off solely as a writer but has since moved on to a media role within ESBR where he brings our YouTube channel subscribers fight breakdown and prediction videos. The videos have been a huge success in which Greg has correctly predicted the vast majority of his content. Most notably Tyson Fury stopping Deontay Wilder in February 2020. 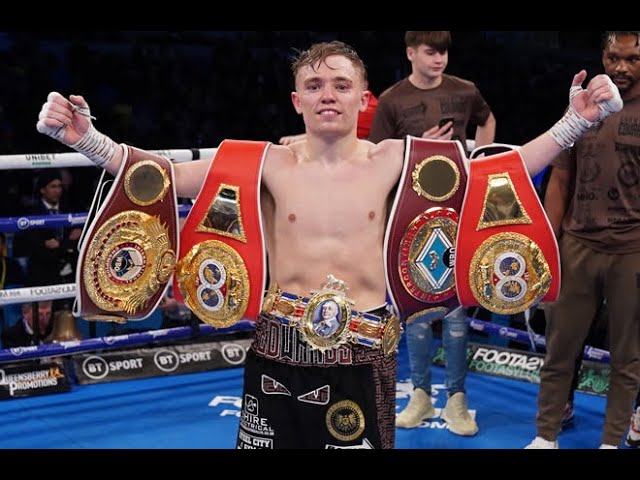 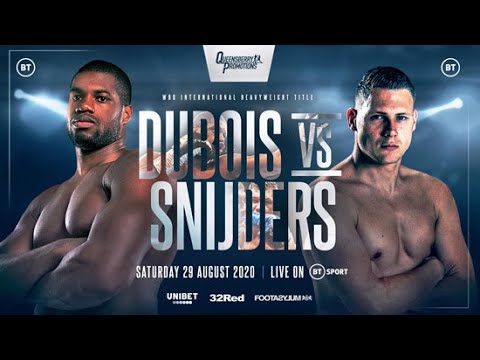